Bruegel. The Hand of the Master – The 450th Anniversary Edition – Essays in Context

The focus of this publication is on insights derived from the artworks themselves. The results of these new investigations into Bruegel’s drawings and paintings, which used and are based on modern imaging techniques, the natural sciences and dendrochrono­logy, as well as observations and careful analyses by the paintings’ restorers provide brand-new information. The study of Bruegel’s compositions and what he actually depicted is placed in the wider context of the life and times of the artist and his patrons. Augmented with the latest research into Bruegel’s life, the historical art market and earlier perceptions of his oeuvre, the volume offers an important reappraisal of this outstanding master and new directions for future study.

Five essays by the curators of the exhibition initially only available in the ebook version of the 2018 exhibition catalogue are also included. 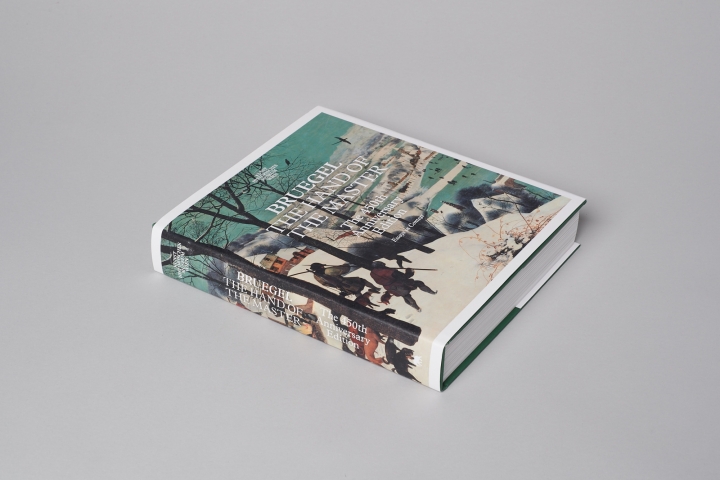