The 1873 Vienna World’s Fair took place at a crucial juncture in the European historiography of Islamic Art. This was a moment of burgeoning (primarily Francophone and Germanophone) scholarship on the art and architecture of the Islamic lands, a trend paralleled by the commodification and popularization of Orientalizing artifacts and ornaments. It was in this period that what had previously been inchoate assumptions about Islamic cultures received canonical expression, bolstered by the imprimatur of contemporary scientific discourses. Among the key developments was the coining of the German term Bilderverbot to denote an essential inclination towards aniconism and iconoclasm purportedly manifest in the cultural production of Semitic peoples.

The coining of a “scientific” term to denote a disparate array of phenomena reified a range of attitudes and material practices. It produced them not only as a singular object of study but as an essential characteristic that might be instrumentalized within comparative and hierarchical discourses on the relation between race and culture. In such discourses, the persistence of the Bilderverbot was seen as indexing an incapacity for modernity. Consequently, and conversely, in the Islamic lands the public display of figurative imagery could assume a paradigmatic role in contemporary campaigns of modernization undertaken by both colonial and indigenous rulers. The lecture surveys some of these developments and their implications for the broader context against which the 1873 Vienna World’s Fair took place. 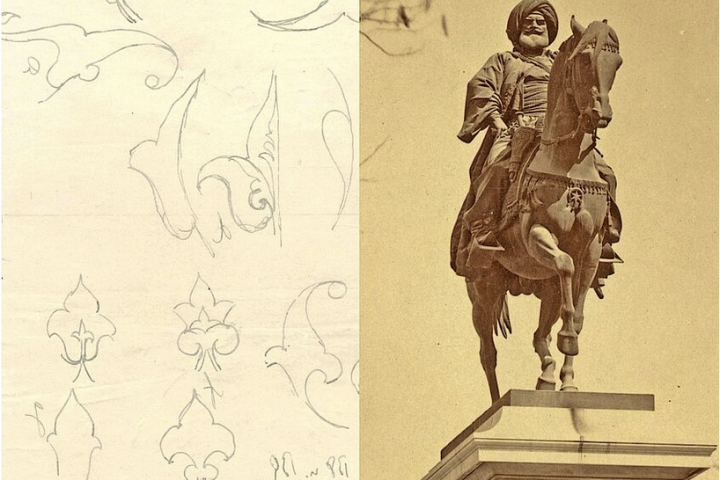 Please register in advance.
Send an e-mail with the subject "seat" or "online" to: eiah1873.kunstgeschichte@univie.ac.at